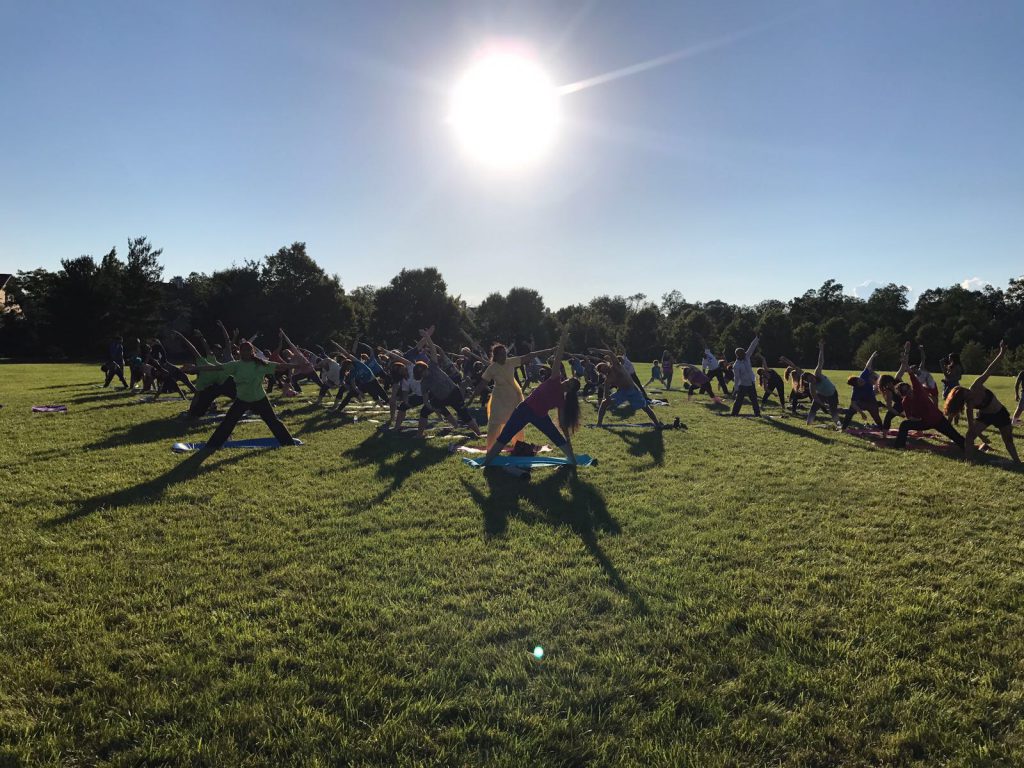 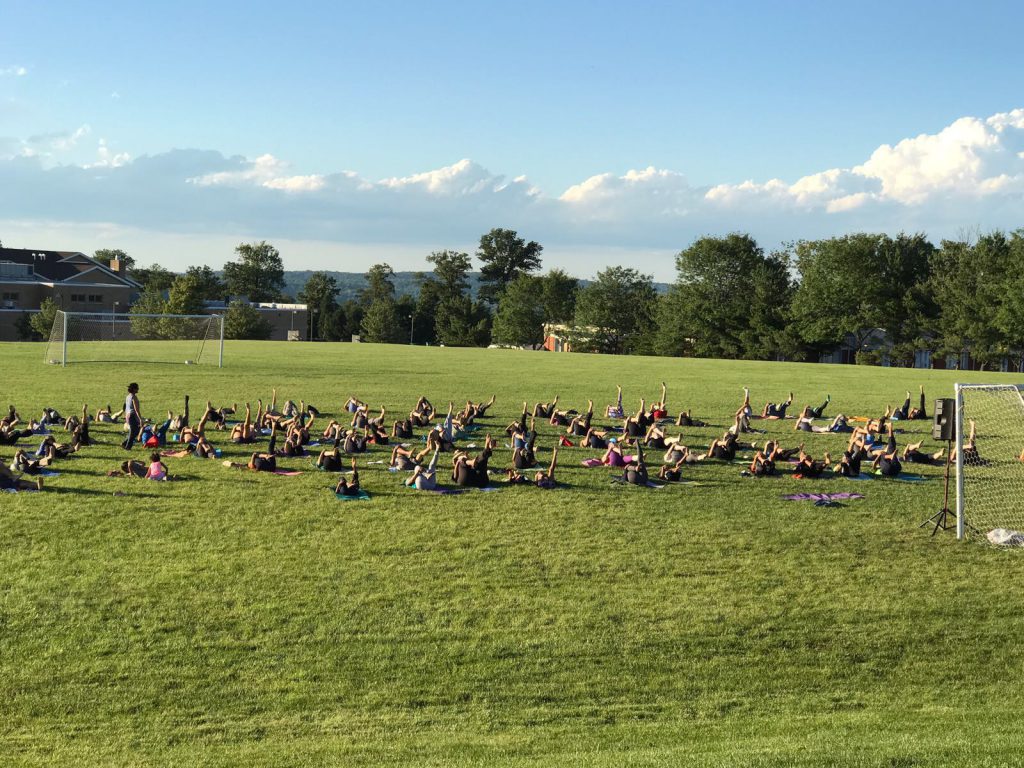 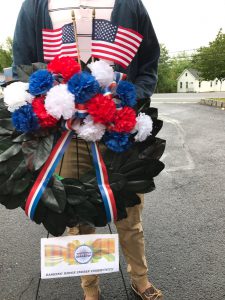 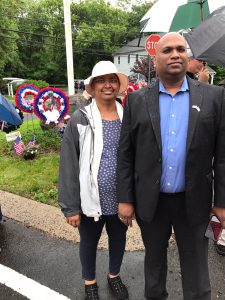 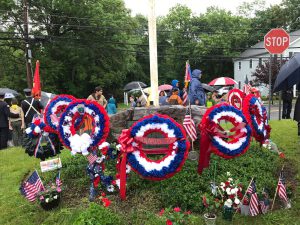 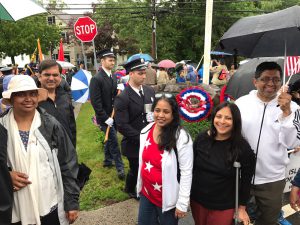 BRIC’s Knit and crochet warriors had decided to donate 14 caps by the middle of January but when they started, they could not stop. The group has been loving the feeling of GIVING and were able to donate 40 caps by Valentine’s Day.
The notable members of this group are: Tejaswini Pendse, Manjula Vellingiri and, Mrs. Savitri Mittal.

These hats were donated to Richa Gupta’s cause of Knit/ Crochet with love who donates hats to Sloan Kettering, Morristown Cancer Centre, A Paediatric Oncologist and Trinitas Cancer center and knots of love.
The knitting and crochet warriors feel this activity is  as beneficial and calming to them as meditation and yoga.